Why the top broadband providers are losing customers

Business broadband customers all over the UK are still subjected to poor connections and snail-paced speeds.

A recent survey by Which? found that many larger providers have experienced a significant reduction in ratings given by their customers.

Areas of customer satisfaction that were looked at included value for money, connectivity, speed, technical support and overall customer service.

Who are the worst offenders?

The worst offenders for shoddy broadband according to the 2019 survey might surprise some readers. Some of the major players were awarded some of the worst scores.

Sky and TalkTalk have failed to make any meaningful improvements to their services in the last twelve months. Their scores still languish at the bottom of the rankings with less than 50 per cent customer satisfaction.

TalkTalk fared worse than Sky by failing to get good scores in any category. However, the main concerns for their customers were the very slow speeds (27 per cent) and frequent connection dropouts (21 per cent) in the past 12 months.

Sky has also come under fire with 22 per cent of customers having experienced very slow connection speeds and frequent connection dropouts.

Another prominent broadband provider slipping down the scales in 2019 is Vodafone, with a score of just 58 per cent. Earning the not-so-welcome title of the UK’s most complained about provider, it seems the company is having difficulties getting back to their top four best broadband provider spot held in previous years. 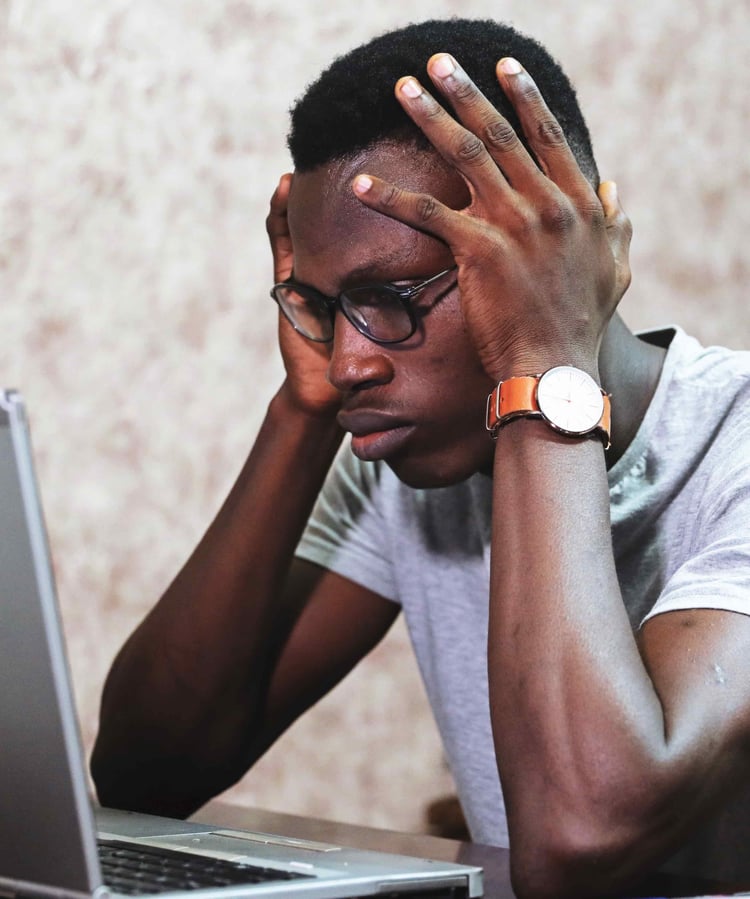 Is poor service being compensated?

For those experiencing regular connection dropouts, a voluntary agreement between providers and Ofcom has come to our aid, at least in part.

This voluntary agreement gives customers affected by connection dropouts and faults a small amount of compensation for each day they experience a problem.

Although the new scheme is completely voluntary, many of the providers that rely on the Openreach network have already signed up, including TalkTalk, Sky, Zen Internet and BT, with Vodafone and EE set to follow shortly.

Although the compensation rarely matches the inconvenience, it’s certainly an incentive for the poorest performing broadband providers to up their game. They could be hit by significant losses if they fail to keep account holders connected.

Sadly, the agreement doesn’t currently cover slow connection speeds, but Ofcom has said that it will be keeping a close eye on volunteer providers. It has also offered a great get-out clause to those customers tied into contracts with providers that haven’t yet signed up for the scheme.

What can you do to get away from bad broadband?

On the one hand, Ofcom is working with providers on voluntary compensation agreements rather than enforcing stricter rules.

These agreements allow the providers to come up with terms for automatic compensation. As long as the regulatory body judges them to be fair, providers can make such decisions without Ofcom having to step in.

However, those that choose not to join the automatic compensation party are met with a pretty large stick. Ofcom will award customers that have regular connectivity issues the ability to leave their contracts early without any fear of cancellation fees or charges.

Therefore, it is anticipated that more and more broadband providers will be joining the scheme if they don’t want to lose customers early due to poor service.

How can I get a better deal with a reliable broadband provider?

If you’ve found yourself in a situation where you can no longer tolerate the poor service your broadband provider is subjecting you to, now is the time to start seeking out the best deal for your data needs.

And switching to a more reliable and reputable provider with stellar customer satisfaction rates is easier than you may think.

Start your search for the best broadband deals available for your business.