Want to walk away from your slow broadband?   Now you can

In early 2019, Ofcom amended its Voluntary Code of Practice (CoP) to ensure that customers can quit within 30 days if they are dissatisfied with their broadband speeds and the issue isn’t resolved. Lindsey Fussel, Ofcom’s consumer group director, said:

“Broadband customers must know what they are signing up to. These protections will close the gap between the broadband speeds people are sold and what they actually receive. And to give people extra confidence, we are making it easier to walk away – without penalty – if companies fail to deliver.” 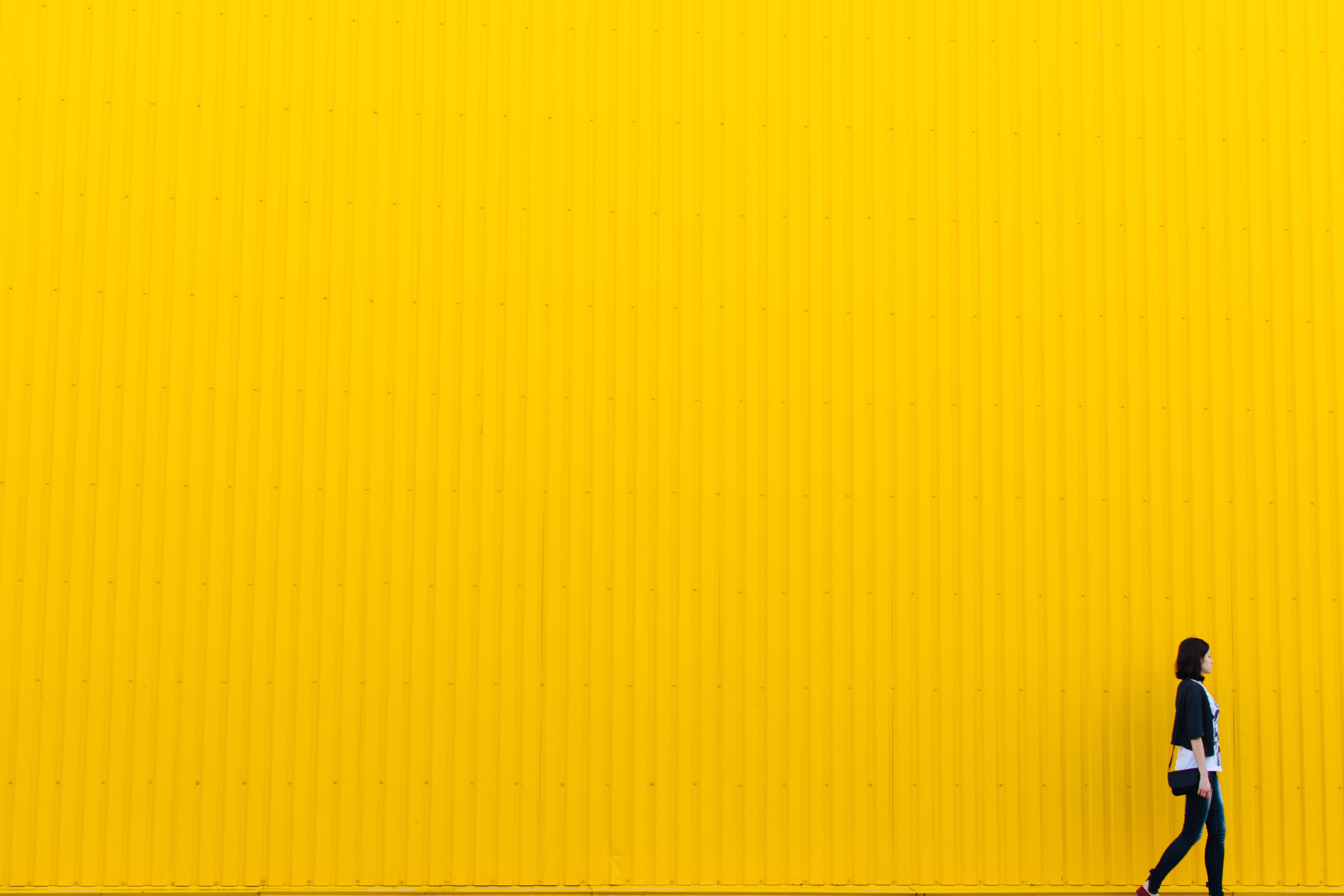 The importance of broadband speed estimates

Slow broadband issues are particularly frustrating and costly for businesses, so providing an accurate minimum guaranteed speed means a fairer deal for customers and the freedom to walk away from bad service.

Broadband speeds can also vary widely across the country. A recent Which? broadband speed test showed variations from 6Mpbs in the lowest areas, to over 30Mpbs in the highest. Rural areas are known to struggle due to distance from local exchanges, but surprisingly, even areas in Central London such as Westminster and Tower Hamlets have been found to have average speeds at the lower end of the scale at 10–12Mpbs. 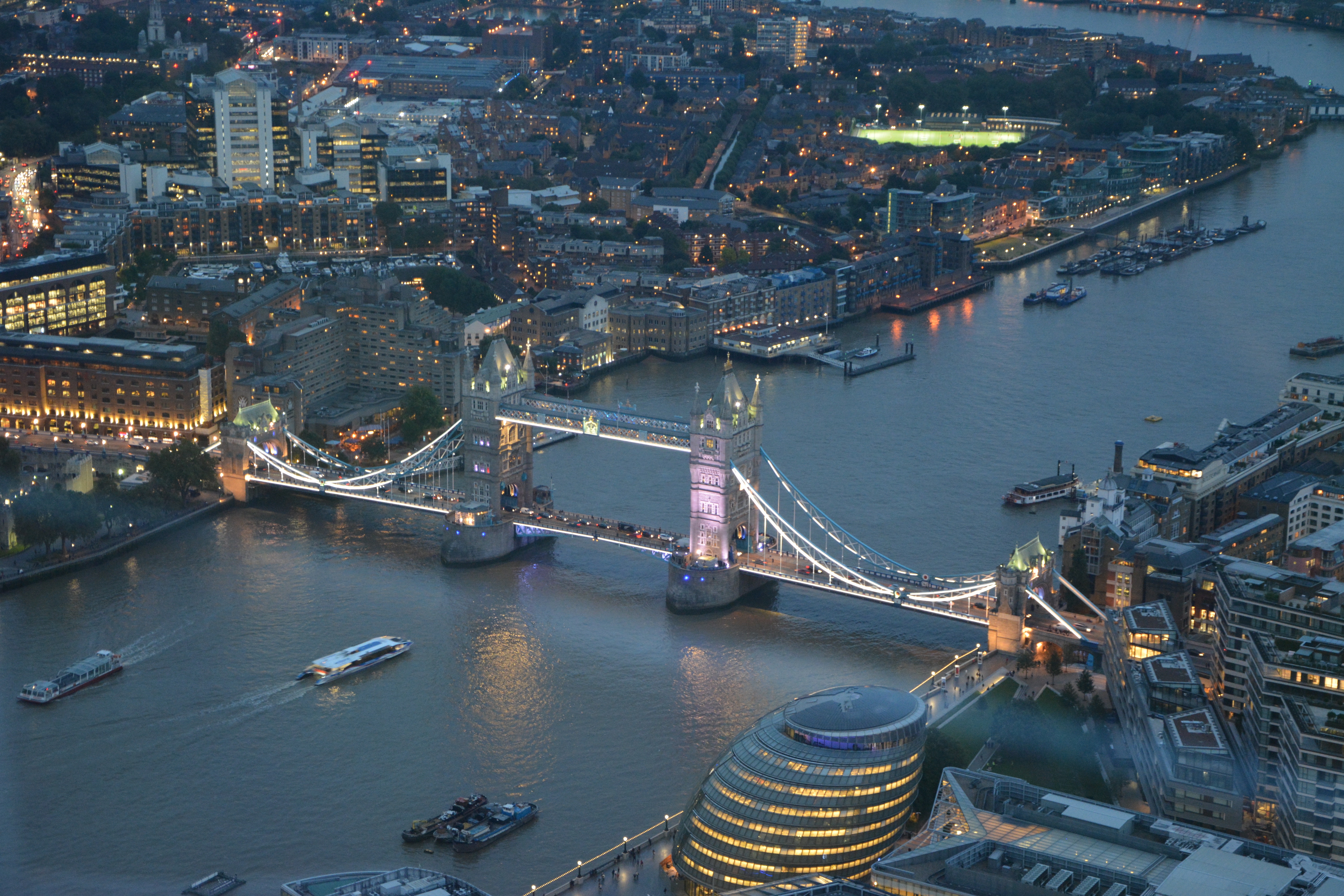 What can customers do about slow broadband?

With so much variation, it’s a good idea to check the speed you are actually getting. Which? has a broadband speed checker to help you find out how good your service is.

There are ways you can boost your speed. Lovemoney gives some tips on how to give your slow broadband a boost. But if you still have issues and your broadband speed is not as advertised, now it’s easier to switch broadband provider and avoid the previous hassles of escaping bad service.


What you can now expect from broadband providers

Under the new rules, if a broadband provider is advertising an ‘average’ speed, that speed estimate must be available to at least 50 per cent of their customers between the peak times of 12pm and 2pm for business customers and from 8pm till 10pm for residential.

When you shop for your broadband, you should now receive a performance prediction with the following information on your application screen: 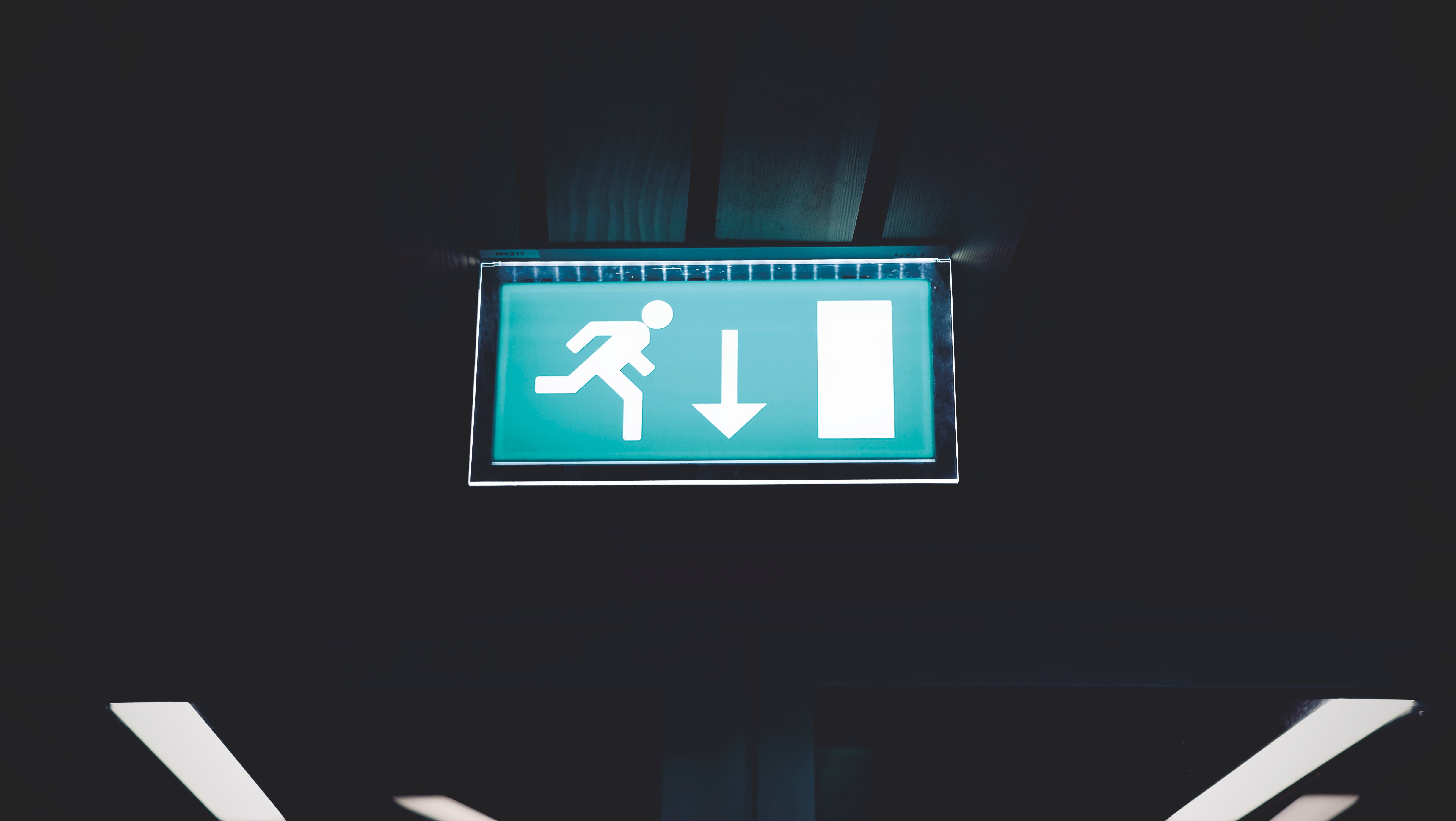 Who will enforce Ofcom’s Voluntary Code of Practice?

ASA chief executive Guy Parker had this to say: “…consumers will see a difference in broadband ads that make claims about speed as this new, tougher standard is enforced. We’ll be making sure consumers aren’t misled by speed claims in ads, not least because choosing the right broadband deal has become such an important part of running a household or business.”


Current signatories for the 2019 code

The Ofcom code of practice is voluntary. In business, current signatories to the 2019 code are:

Broadband companies were given 12 months to implement the new code and now the ASA will begin to enforce it. However, Ofcom won’t actually begin to test compliance until another 12 months have passed.

With more accurate guaranteed minimum speeds from providers and being able to quit within 30 days if the issues aren’t resolved, what’s not to like? Well, in the main, the changes are positive. However, the costs and complexities of implementing the changes have seen some companies such as Vodafone and Zen Internet leave the code, while all but the larger providers may also be discouraged from signing for this reason. This was not an issue for Virgin Media, as the behemoth runs a lot of its own broadband infrastructure. 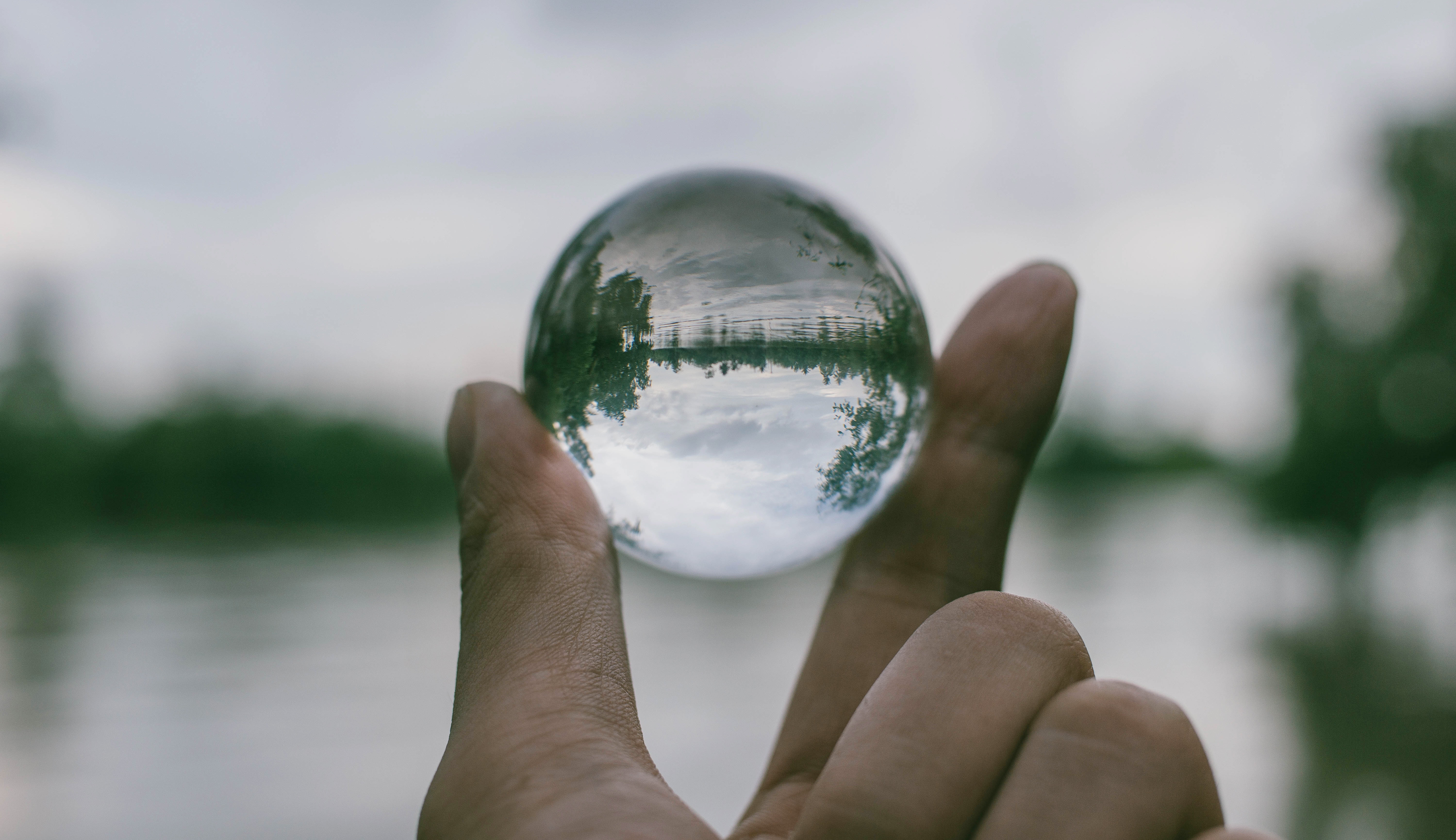 Ofcom’s focus on clarity and fairness is worthwhile, but they have been criticised for insisting providers carry out their own speed tests. This can discourage providers from joining the code, when they should be encouraging providers to join.

A 30-day deadline to solve problems ensures better service, but what if the slow speed isn’t a problem with the provider? Sometimes the issue is with the physical network operator. Ofcom also acknowledged that factors other than speed can affect broadband, particularly for users of VoIP. However, speed is still the main factor to consider for most customers.

Ania is an experienced content writer from Devon. A copywriter by day and fiction writer by night, she has an insatiable thirst for knowledge (nosiness).