The Best Internet Providers In London

BT Business Mobile BT is one of the UK’s leading telecommunications providers and offers an excellen...

The best internet providers in London

If you are looking to get the best business broadband in London, you will quickly learn that there are many different options available. Whether you are looking for the fastest speeds or best prices for your internet in London, we have compiled a guide that outlines the best London WiFi providers for you.

The different types of internet in London

An alternative option is cable broadband, which uses coaxial cabling to connect you to the internet. These offer 'superfast' speeds, which are superior to ADSL, but it costs a bit more.

Finally, there is fibre broadband, which is the latest and fastest type of broadband connection available. In London, you can choose to get fibre-to-the-cabinet broadband or fibre-to-the-premises broadband.

Many people in London share their broadband connection with other home members, such as family members or housemates. If that is the case for you, it would be wise to invest in fast broadband that offers speeds of at least 30 Mbps as this will handle multiple users without loss of speed.

It is also good to speak with the internet provider in question about expected speeds in your postcode area. Your speed will vary depending on how close your home is to the internet exchange and the infrastructure around you.

If your area can only reach broadband speeds of up to 25 Mbps, it would be a waste of money to pay for a service that covers up to 200 Mbps. Ofcom provides a free broadband speed checker for you to find out the speeds in your area. You can use this as a way to assess the best broadband options for you. 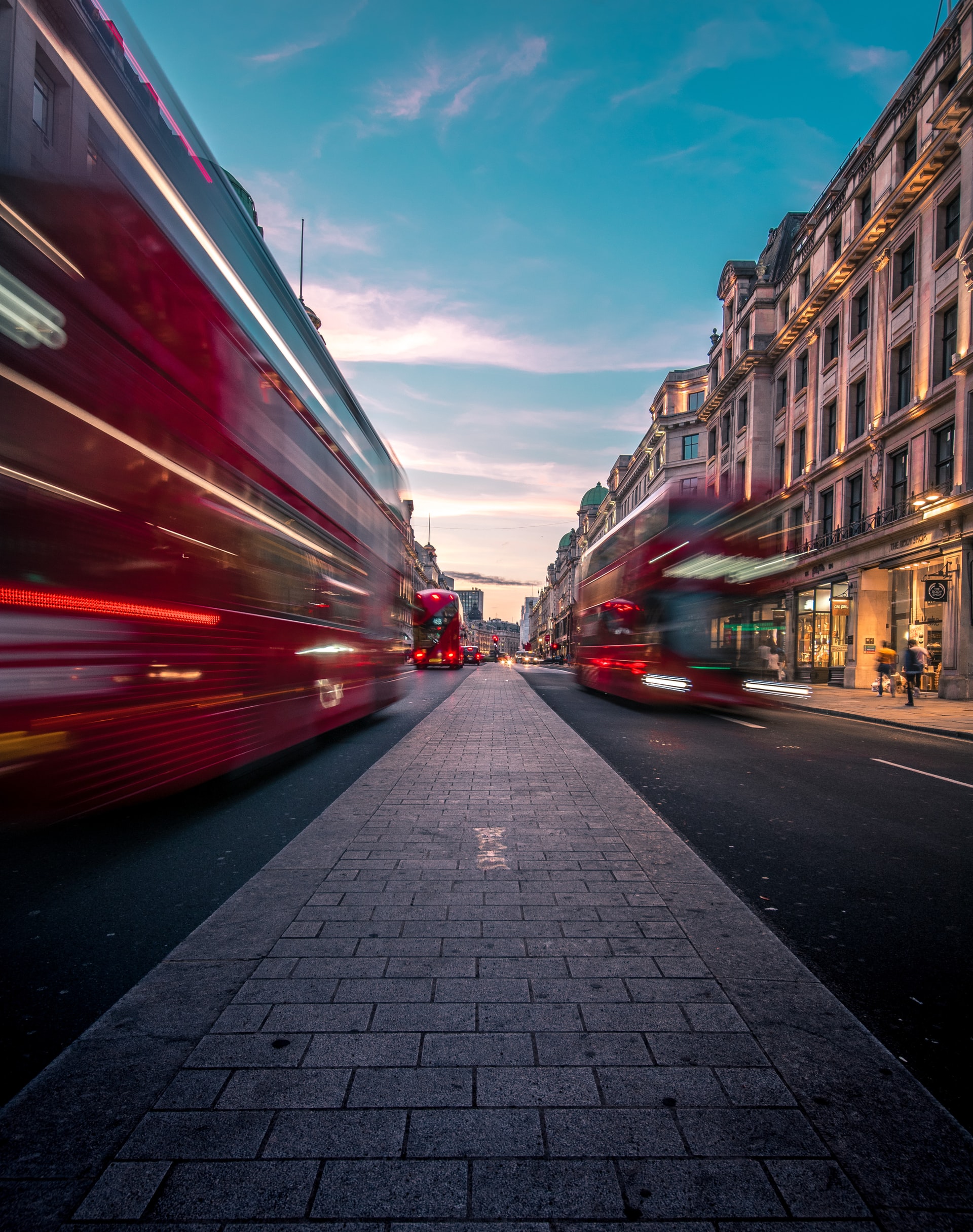 Below, we have compiled a list of the best broadband in London, taking the highest average speeds, contract length and price into consideration.

EE offers a good balance of speed, customer service and value for money, making them one of the best broadband providers in London. According to Ofcom, 88 % of EE's customers were satisfied with their broadband service, and the company is renowned for outstanding complaints handling and customer service.

On the whole, they are a little pricier than some of the competition, but their good selection of fast broadband packages in London seems to make up for that. Better yet, if you are an EE mobile customer, you could stand to gain an extra 5GB of data on your mobile contract if you sign up with EE broadband.

Virgin Media has a reputation for breakneck internet speeds, and their latest broadband packages reflect that. With up to 1,140 Mbps speeds available on their fastest broadband contract, Virgin Media's broadband is the fastest out of the bunch.

Unfortunately, Virgin is let down by poor customer service, which has grown a reputation for being less than helpful. Poor service, coupled with a spotty connection at times, is a factor worth considering if you constantly need reliable internet. Ofcom's customer satisfaction survey shows customers were reasonably happy with Virgin Media - 85 % of their customers were satisfied with their broadband service.

BT broadband offers a high-speed broadband service that reaches speeds of up to 900 Mbps. BT is an excellent option if you require fast speeds constantly or are using multiple devices at once. With BT broadband, you are locked into a 24-month contract which is longer than most other internet providers in London. Moreover, it is pretty expensive for the service that's provided.

Generally speaking, BT seems to be a little below average at handling customer complaints, but according to Ofcom's research, they are improving. BT broadband is considered one of London's best internet providers if you need a fast broadband connection and don't mind paying a little extra.

5G for Business In the business world, your data s...

XLN Business It would be best if you had the busin...

Virgin business broadband: the pros and cons If yo...