What are email encryption software tools?

Email has become the heart of business communication and connection, often used by employees to share valuable data, intellectual property, business plans, customer lists, contacts, and financial data. But cyber theft is on the rise and putting this data, and businesses, at risk. Email security via encrypted emails is a more important part of cybersecurity than ever.

Emails are an incredibly vulnerable medium, even when sent within a secure company network. They can be intercepted by hackers who can gain unauthorised access to accounts, access attachments, and steal your login details.

Up to 88% of UK companies reported cybersecurity data breaches in 2020 (Carbon Black Reports), each costing UK enterprises an average of $3.88 million (IBM).

Cyber theft and accidental loss put your company at risk of fines, legal trouble and the failure of vital customer trust.

Email encryption software can help prevent this. By securely encrypting the contents of emails, it can protect sensitive information from being read by anyone other than the intended recipient. It renders the content of your emails unreadable as they travel from your computer to their destination, so even hackers can't see what you're sending.

• To protect sensitive information across your email system

What are encryption protocols?

The science behind encryption is simple. When you type out an email, the contents are stored as "plaintext" data. This is readable by anyone who looks at it and appears just as regular text. If this were to be sent without encryption, then anyone monitoring your communications or hacking into your email account would be able to access all of the information in that email message.

Encryption works by automatically turning this "plaintext" data into "ciphertext", a series of randomly assorted letters, numbers, and symbols. Encryption obscures sensitive data and renders the email message entirely unreadable as it travels from your computer to its destination.

Once reversed back to the recipient's original "plaintext" form using a public key and private key, it becomes readable again.

What encryption protocol is used for email?

Simple Mail Transfer Protocol (SMTP) is a communication protocol for email transmission; it does not contain any security.

The most common protocol used for email is Transport Layer Security (TLS) encryption software which works on top of SMTP to provide email security. It is the predominant encryption software protocol used on the internet, and you can tell it's securing your connection to a website in your browser if you see a padlock in the address bar or the URL begins with https://.

Users can use it to encrypt, authenticate, and prove whether data still retains its original identity.

1. The TLS Handshake Layer. TLS initiates and validates the connection.

2. The TLS Record Layer. TLS then secures data using the keys created in the first layer.

The handshake involves securing a trusted connection between the email client and the server. By validating two endpoints, the security process can begin ensuring sensitive data is protected.

After the handshake, the email server sends back the TLS Digital Certificate and the server's public key or public encryption key. The client verifies the certificate, generates a Shared Secret Key (SSK), and sends the encrypted message it back to the server. The server then decrypts the SSK, allowing the client and the server to begin transmitting private emails. 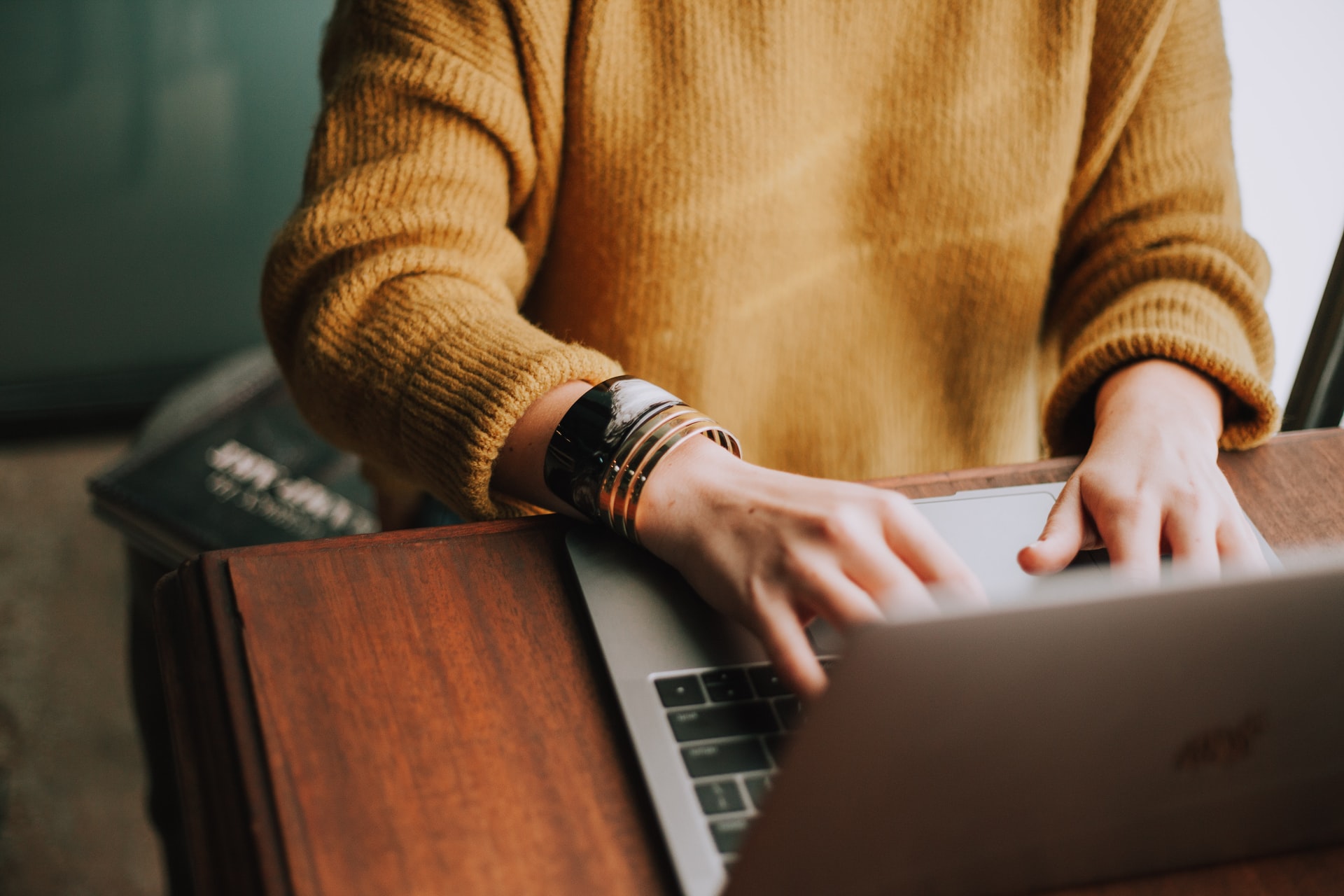 How do I know if my email is using TLS?

Incoming emails sent through the TLS encryption method to protect the messages as they are delivered to your intended recipient. However, if the email is sent via TLS, but the receiver doesn't accept TLS, the email will be degraded and delivered in plain text. This means it is vulnerable to cyber hacking.

According to Google, 11% of emails sent from Gmail and 6% received were not encrypted emails. So, it's always vital to check that you're incoming and outgoing emails are encrypted.

The process to check that your email is using TLS encryption software is relatively easy but varies depending on your mail app.

If Gmail is your main mail app, you can tell whether you have Gmail encryption and if hackers may have intercepted the email you received with just one click.

Open your incoming emails and click the little down arrow below the sender, to the right of "to me". Scroll to the bottom of the dropbox to find "security:". If the email has been through TLS, it should read "security: Standard encryption (TLS)".

Less simple than Gmail but still relatively easy, open the email you have received and click the three dots in the top right corner. Click View > View Message Source, and it will open a new text box.

From here, press Ctrl+F on your keyboard and type "TLS". This will search the text box for any mentions of the TLS encryption protocol. Any mention of it proves that the email has gone through TLS.