As we grow more dependant on digital technologies for communication, encryption and email security has become a vital part of our privacy. Encryption is a way to cypher data that is sent, received or stored on servers - and it ensures that no prying eyes can access that data without express permission.

Email encryption is by far the most commonly used communication method, and it has proved to be incredibly important for the privacy of individuals and the livelihood of businesses. In this article, we will look at the importance of email encryption and outline the various email encryption protocols that are used today.

What is email encryption?

Email encryption is a vital part of data security when transmitting through emails as it encrypts data and stops unwanted parties from accessing potentially confidential information. Companies deal with two types of data - data at rest and data in transit. Data in rest includes information stored on company servers, whereas data in transit includes any message, information, or documents sent to other individuals.

Email messages are the most common type of data in transit, and every company will be looking to secure the data on those emails to stay on the right side of the various laws such as GDPR or HIPAA. Email encryption is the tool that allows this by converting text into a cypher which needs to be decrypted by the recipient. For email encryption to work, both parties need to have the same encryption key.

What is an encryption key?

Emails are encrypted using keys, which can either be symmetrical or asymmetrical. A well-designed encryption key will ensure that no third parties will be able to read any of the data.

Asymmetrical encryption uses a public encryption key that anyone can use to encrypt messages. It will require a private encryption key to decrypt the message so that users can read it. With this type of encryption, the person holding the private key releases the public key to other users, who can then encrypt email messages.

Even though the public key is available to anyone, it will only be decryptable with the private key. Private key encryption helps send emails to customers, clients and general employees as they can easily decrypt any messages.

Thankfully, most of the encryption and decryption is automated using specialist software. This means that end-users don't have to do anything to receive a decrypted message or send an encrypted one.

The software encrypts messages on the sender's machine. The recipient's machine runs a decryption procedure using the same encryption key to make the message legible and readable. 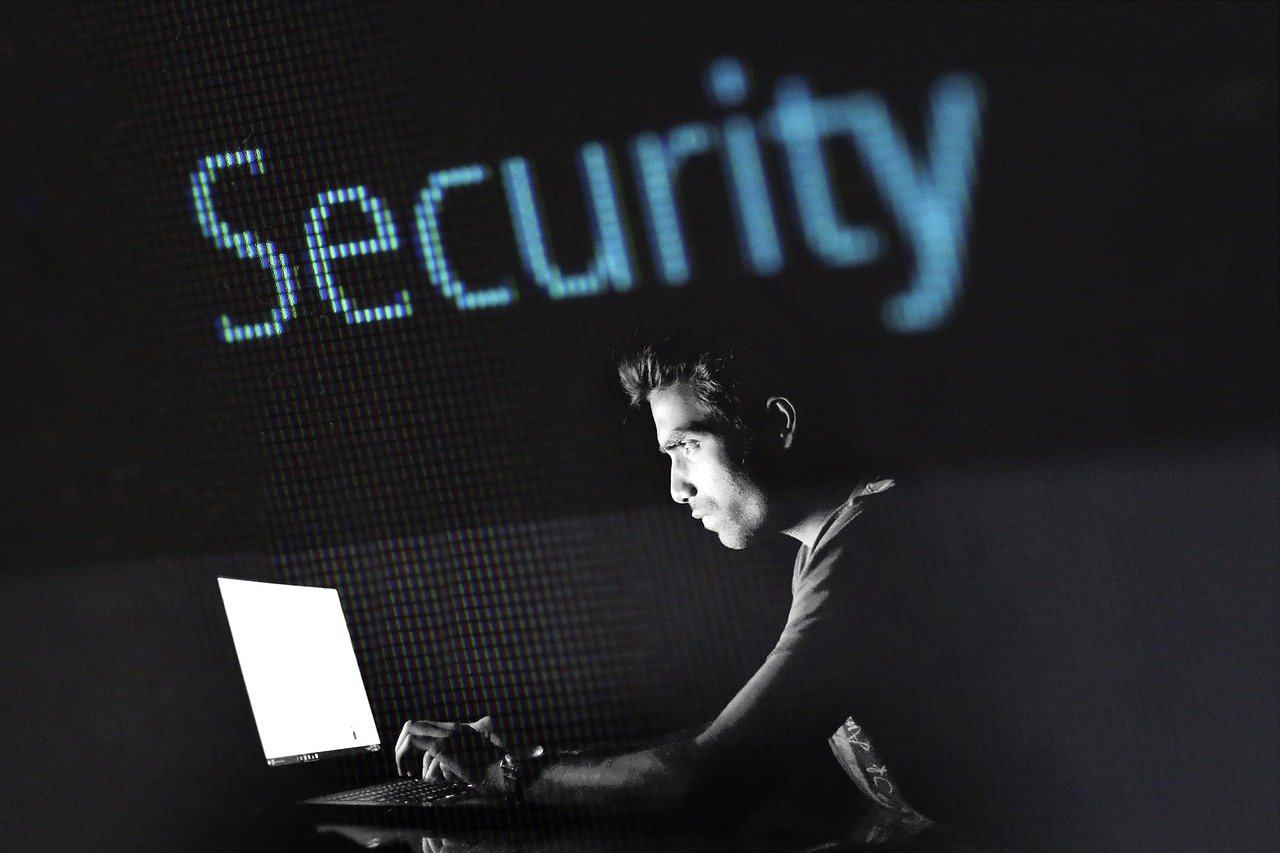 What are email encryption protocols?

Secure Socket Layer (SSL) and its next iteration, Transport Layer Security (TLS) allows users to encrypt data across two computers via the internet. SSL and TLS are known as application-layer protocols, so the individual sending the email and the recipient need to know that they are part of the encryption-in-transit process. Thankfully, STARTTLS can help with this.

STARTTLS is a type of email protocol command that instructs email servers to switch from an unsecured connection to a secure one.

When an email is sent and received, it uses a transmission control protocol (TCP) to facilitate data handover. This is known as a handshake and it tells the email server which version of encryption is being used - SSL or TLS. It will also outline the type of cypher being used so that the data can be decrypted.

Once the handshake is complete, the email server will confirm the computer's identity by sending the email by creating a certificate trusted by third-party software. This ensures that the email client is sending messages to the right recipient. When this is confirmed, a key is exchanged, allowing all sent and received emails to be encrypted and decrypted.

Email encryption protocols are an essential framework that is used to keep data shared on emails safe and secure. These implementations have helped protect individuals and companies from hackers, unwanted viewers and the various legislation surrounding data privacy.

Thankfully, the heavy lifting is done in the background, so end-users don't have to worry much about encrypting or decrypting emails. Still, it is a vital part of a safe and secure communication network online.