Encrypted emails ensure that email contents can only be read by those directly involved in an email conversation. When an email is encrypted, the contents are scrambled and unreadable. Email security ensures only those with the encryption key can unlock the email and decrypt the contents back into the original form.

The email encryption process may also include authentication, with encryption used as a secure method of disguising communication between two or more recipients involved in an email conversation.

Email encryption is designed to block hackers and other third parties who may attempt to access information stored on a private or corporate email account. Although many email providers encrypt email contents during transmission, the actual email is usually held on the email servers in a plain text format. For those seeking a more secure email service, the encryption process can also prevent the email provider from reading the contents of the email, as long as an encrypted account is used or the encryption feature is activated on the email service.

There are several types of email encryption available for those interested in secure email communications, with most services based on standard encryption protocols, including transport-level encryption and end-to-end encryption.

How does encrypted email work? 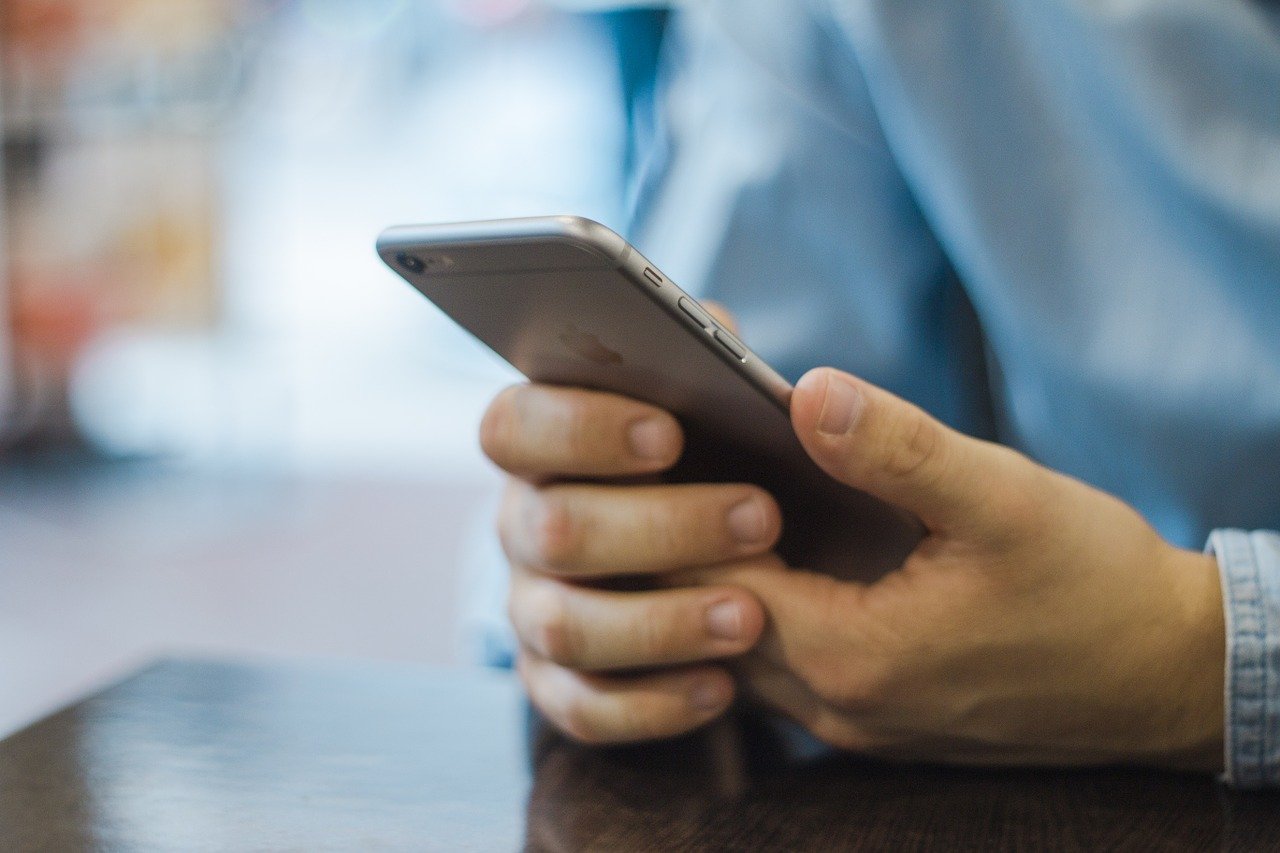 Transport-level encryption uses a STARTTLS email encryption extension. STARTTLS utilises a TLS (SSL) layer that upgrades the plain text format used by an email server to a securely encrypted format, as long as the sender and recipient email servers both support the use of the encrypted email format.

Is it a good idea to encrypt your email?

Email communications can be exposed to hacking and phishing attacks, mainly when using public Wi-Fi networks. Should an email be intercepted, hackers cannot read the contents of emails without utilising the email encryption key.

When using end-to-end encryption, it is worth considering that OpenPGP encrypts the email content only. The metadata featuring details such as when the user sent the email and who sent it can still be viewed by a third party with access to the sender or recipient email server. Users can resolve this issue by using a transport-level STARTTLS email encryption option.

How to set up email encryption in Microsoft 365

Once the OME feature is enabled, encrypted messages can be sent from several Microsoft email clients, including Outlook 2016/2013 (Windows and Mac) and Outlook online. Setting up email encryption involves verifying that Azure Rights Management (Azure RMS) is active in an organisation's tenant, as this allows Microsoft 365 to activate OME automatically.

As Azure RMS is activated automatically for most subscriptions, and the default setting in Microsoft Office 365-OME plans sets to the recommended best practice for email encryption, this feature should require minimal setup time.