Nowadays, it is perfectly normal for businesses to operate almost entirely online. The paperless office is a strategy that has been welcomed by businesses around the globe, which means that the manual storage of paper documents and data is no longer needed. Instead, digital documents now rely on computerised storage systems, which can be accessed from any employee's PC or laptop. This is where Microsoft 365 comes into its own.

While digitally storing documents certainly has its advantages, modern businesses are now having to overcome a variety of new problems that have appeared since everything has been moved online. Digital documents are vulnerable to being leaked, accidentally deleted, edited without permission or even exposed to malicious software. If these problems do occur, you could potentially lose vital business data and cost your employees hours replacing and finding the documents that have been affected.

The easiest way to ensure that your business documents are safe is to regularly back up your files. Backing up your files and documents is the process of creating copies that are stored in another, secure location, to your main storage system. This means that your business will have two copies of all important documents, each stored in a separate location to reduce the impact of malicious software, accidental deletion or hackers.

What is Microsoft Office 365 backup?

Microsoft Office 365 backup is software that works to automatically backup Office 365 data. The software is a hosted, highly secure, cloud-based system that uses advanced technology to make copies of any new documents, or changes to documents, that you may make. Office 365 backup stores these data copies in at least two distributed data centre locations, to protect your files from problems occurring within a particular storage site.

The automatic backup provided by Microsoft Office 365 is a shared responsibility model. This means that Microsoft will offer storage replication and protect you from any problems that may affect their data centres or from any failures on their part. This could include problems with their software, hardware, power outages, etc., however, you will still be responsible for protecting your data from human error such as accidental file deletion or incorrect edits.

If data is accidentally deleted by an employee, Microsoft 365 does offer a retention period, in which deleted files can be restored. This period is usually 30 days and during this time, you will be able to find deleted files in a ‘deleted’ folder within your storage system. To restore deleted files, simply find the file that you want to restore and select ‘recover’.

What are the benefits of Microsoft 365 backup?

Microsoft Office 365 backup is an excellent feature that could save your company a lot of time and money. All Office 365 subscriptions should have access to this feature, which comes with a range of benefits.

One of the most frustrating occurrences in any office is the accidental deletion of large documents that could take hours to re-do. With Office 365 backup, employees will have 30 days to recover deleted files, preventing them from having to spend their time typing everything up again.

Reducing the number of accidentally deleted files is something that you could fix manually, by encouraging employees to be more careful when using Microsoft Office. However, protecting your data from viruses, malware or even hackers is a much tougher job. Without technology or software expertise, you may not even realise that your data is being attacked until it is too late! 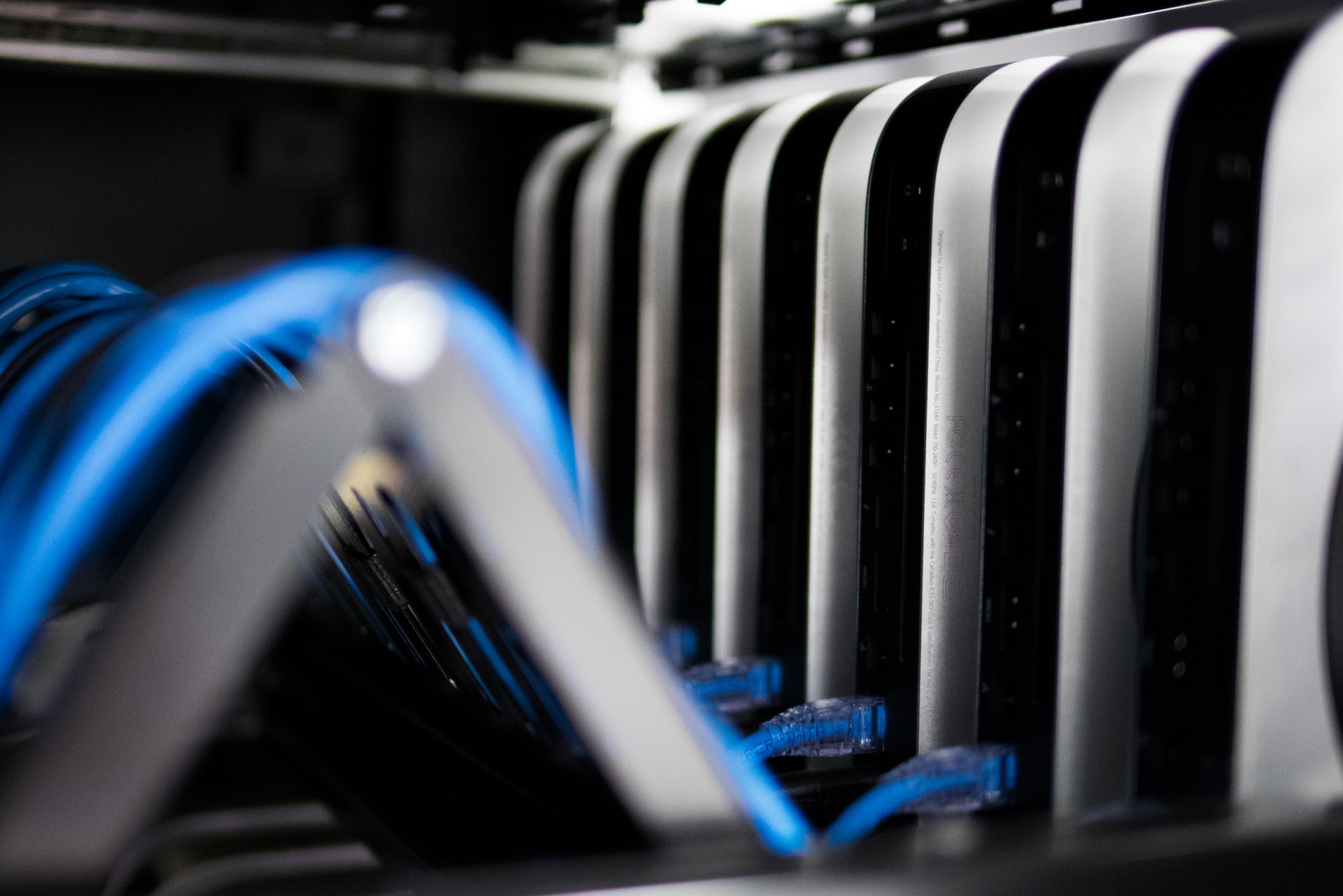 Does backup come as standard with Microsoft 365?

What is the best way to backup Office 365?

Microsoft Office 365 backup will provide enough security on its own for most companies, which means that manually backup processes are not needed. The 365 backup software will protect your data from malicious software, hackers, data centre failure and any failures that are the responsibility of Microsoft themselves. Backup also enables you to recover deleted files for up to 30 days after deletion, which is enough time for most people to realise their mistakes and restore the files.

If you do not feel that the backup offered by Office 365 is enough for your business data, you could invest in an alternative backup and recovery solution. This is a good idea for larger companies, which may deal with highly sensitive information or data. Many alternative solutions will provide the ability to recover deleted documents at any time and will store copies of your documents in a variety of highly secure locations to protect them from problems that may occur.

If you do not wish to invest in an alternative backup solution but still feel that Office 365 backup is not enough on its own, the easiest way to protect yourself from file deletion is to simply send yourself copies of your documents each time changes are made to them. This method may sound old fashioned but it is highly effective and will mean that you always know exactly where your copies are located.

Microsoft Office 365 backup is a fantastic software that is offered with all 365 subscriptions. For the regular Office 365 user, backup does plenty to protect your documents from malicious software and keep your files safe if they are accidentally deleted. You may wish to invest in alternative backup solutions for more important/sensitive data, however, 365 provides your files with a great level of security.