As a species, we send billions upon billions of emails every single day. Such a high volume of communication makes it vital that these emails are given the email security they need to be safely sent and received without worry. Unfortunately, they are often not securely encrypted, potentially exposing the data of the email and its attachments to any committed hacker.

The next unencrypted email you send could spell disaster for you and your place of work if it contains sensitive information. For this reason, it is vital to understand email encryption software to keep your business data safe.

What is Encryption for Email?

As mentioned above, Email Encryption is the process of securing an email so that the information within is protected and not at risk from hackers or data leaks. Encryption comes in two ‘protocols’, Transport Layer Security Encryption and End-to-End Encryption.

Companies such as Microsoft and Google use Transport Layer Security Encryption to handle their email traffic. This protocol works by encrypting the email as a user sends it. The email server decrypts it once it arrives in someone’s inbox. A drawback to this is that the protocol only encrypts the email as the server sends it from one address to another – when in a person’s inbox.

For this reason, End-to-End Encryption is becoming more popular today as an additional level of security. Email remains encrypted at every stage until it is decrypted by the recipient – not by the server immediately before being received. This form of protection prevents the data from being read even by the email servers.

What is Email Encryption Software?

Email Encryption Software is an essential tool that helps you (or your workplace) secure emails and gains the peace of mind you need. The software keeps your emails protected and typically offers additional features to help businesses in their security endeavours. With email being so important today, this software is an essential resource – doubly so as hackers are improving their skills and techniques with every passing day.

Suppose data theft or loss were to occur while transmitting sensitive company information. In that case, the business in question could be at risk of legal issues and may quickly lose the trust of its customers. Some Email Encryption Software can be unwieldy, and though this is a fair enough compromise for added security, it can lead to some people discarding encryption as an impractical solution. In doing so, they open themselves up to a rude awakening – the possibility of someone compromising their data. 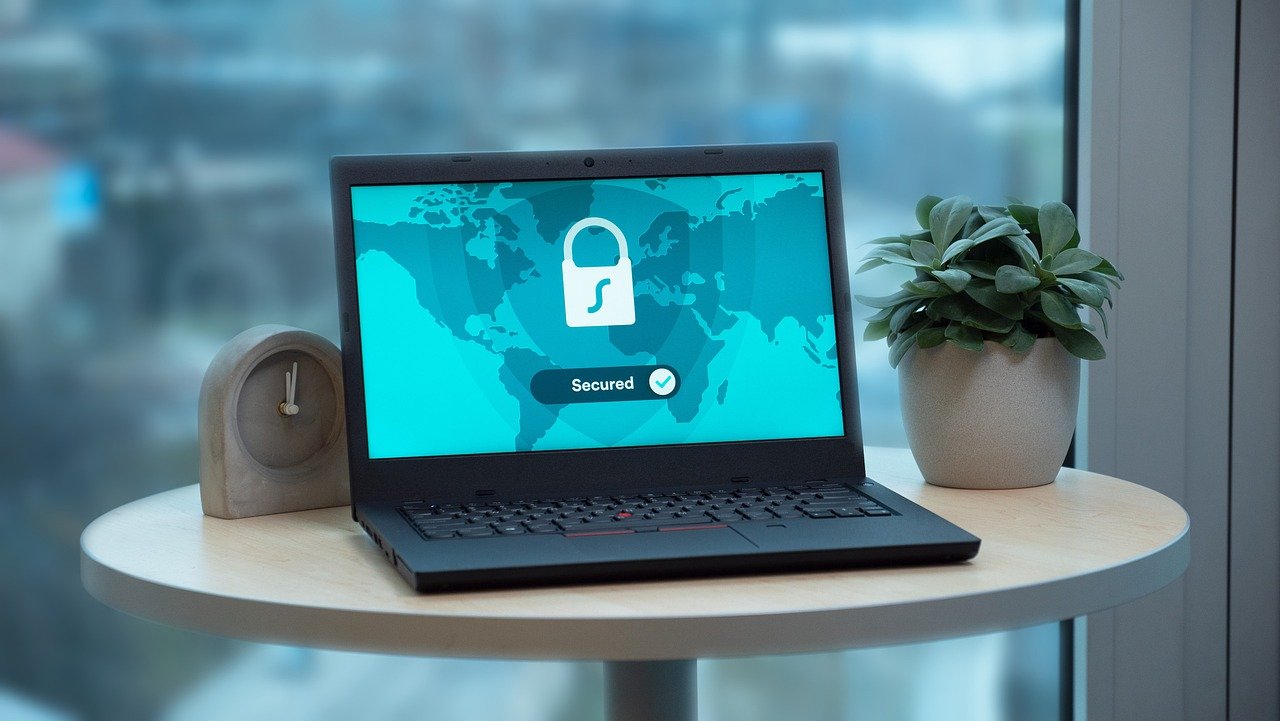 What does Encryption Software do?

The actual operation of Encryption Software varies depending on the application you are using. Typically, it involves the use of public and private keys with an end-to-end encryption solution. The short version is that the protocol scrambles the message. It is then sent away and unscrambled once the recipient opens it.

When you send an email using End-to-End Encryption Software, it uses Public Key Cryptography. A Public Key can allow a user to encrypt a message that they send to another person. As the name may suggest, it is public – the servers can see the key itself, but this is not important. The ultimate function of a Public Key is that it allows a person to ‘confirm’ another person’s Private Key.

The Private Key is unique and not shared, allowing users to decrypt a message secured by the paired public key. Think of the Public Key as a door and the Private Key as the code for the door. Anyone can see that the door is locked, but only the person with a key can step inside.

Of course, this exchange is not one that the sender or recipient actively participate in – the software takes care of it all. The public-private key system is a robust solution for encryption and privacy concerns surrounding the use of email, and any software that can effectively (and conveniently) facilitate this would be a worthwhile investment.

What is the best Encryption for Emails?

Today, there are many different encryption solutions to choose from – and the vast majority seem to prefer End-to-End Encryption. End-to-End encryption is more popular because it provides more protection than Transport Layer Security Encryption. For this reason, we recommend that you go with strong Email Encryption Software that can make use of this functionality.

Your emails are more vulnerable today than they ever have been. Without the best Email Encryption Software, your sensitive data could become either a target or collateral damage in a hacking attack. To prevent this, we recommend that you look into the best encryption solutions available to you and your workplace.