Want 5G for your business? You could be waiting a while…

If you’re already using mobile broadband for your business, you’re probably on the edge of your seat waiting for new 5G technology to kick in. With speeds up to 100 times faster than 4G promised, it’s not surprising that 5G is one of the most highly anticipated changes coming to mobile networks. 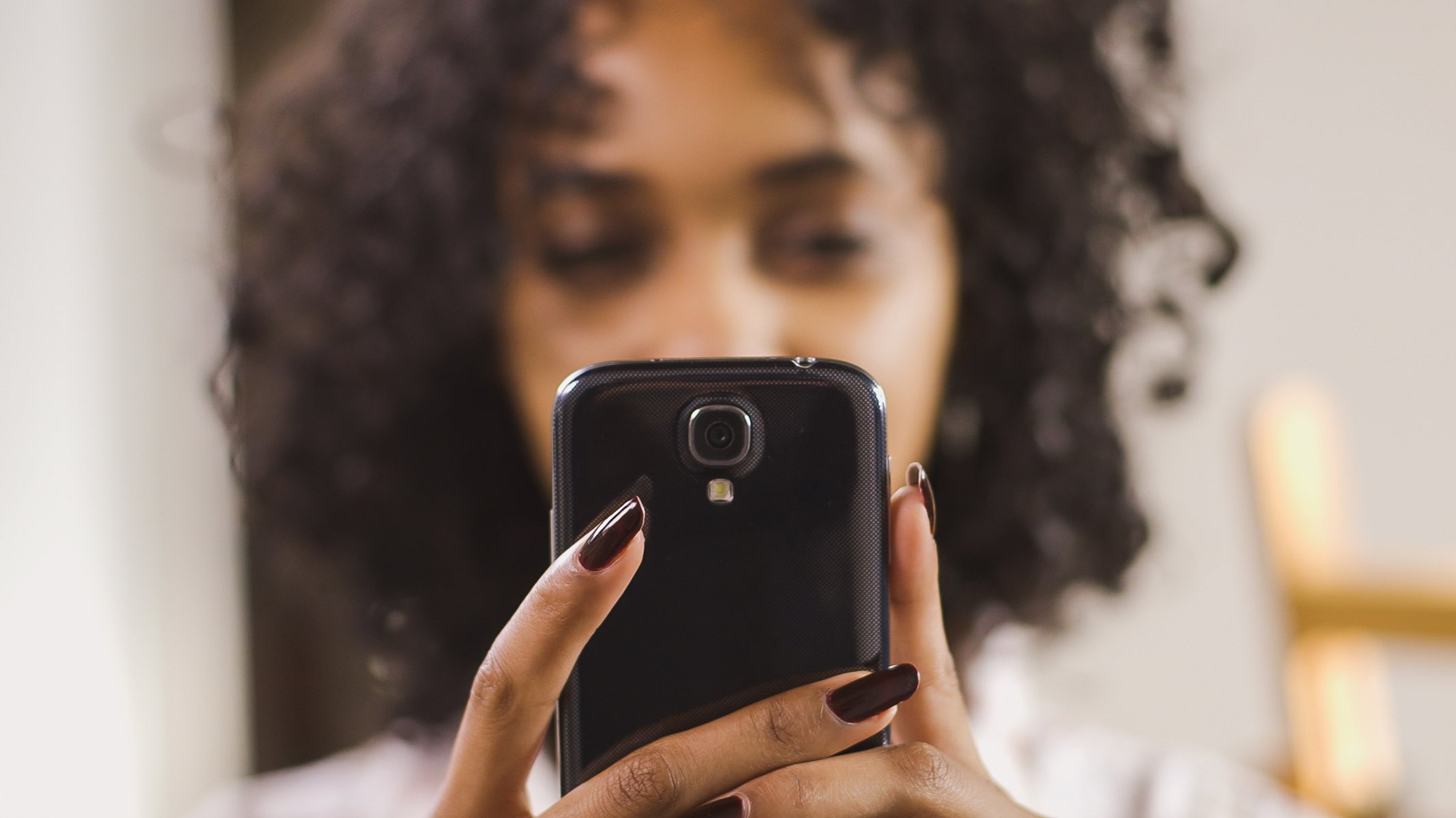 What exactly is 5G?

Quite simply, this technology will target higher, more underused frequencies to transmit data, steering clear of the more crowded frequencies currently used by 4G. Add to this the multiple transmitters and signal boosters that are expected to be installed across the country, and it’s estimated that 5G could support up to 1000 more devices per metre than 4G. The result will be a truly unrivalled mobile broadband service, capable of speeds up to 10Gbps.


And it’s not just the faster speeds that make this proposed technology so exciting; 5G also looks set to significantly reduce latency. This will be especially useful to businesses relying on real-time data, such as the stock market, for example. Or for businesses wanting to expand their services through time-sensitive technologies such as virtual reality. Not to mention, O2 estimates that 5G could boost productivity to such an extent that, on the whole, the UK could save an impressive £6 billion per year by upgrading.

That all sounds promising, but when will 5G really be available?

The introduction of 5G technology in the UK is expected to begin this summer, with EE confirming that it will start with busy venues in busy cities: London’s Hyde Park, the Manchester Arena, The Welsh Assembly building in Cardiff, Edinburgh’s Waverley train station, and Birmingham’s Bullring shopping centre.

Expansion of 5G is understood to be planned for later in the year throughout areas in Glasgow, Newcastle, Liverpool, Leeds, Hull, Sheffield, Nottingham, Leicester, Coventry and Bristol, again by the EE network. However, there are potential obstacles which could stand in the way of these initial roll-outs, even.

The obstacles in the way of 5G

Perhaps the biggest obstacle standing in the way of widespread roll-out is that we’re not yet where we need to be with fibre accessibility. With 5G working exclusively on fibre, one of the first steps that’s needed is to rapidly increase fibre density to support 5G. Additionally, 5G, while speedy, is shown to be remarkably limited in its reach, highlighting the urgent need for better infrastructure to expand the service to where it needs to be. Also, potentially beneficial infrastructure, such as Massive MIMO technology, is struggling to get off the ground in terms of 5G deployment due to planning concerns.


A further obstacle, which has a definite air of irony about it, is that whilst 76 per cent of us are certainly interested in upgrading to 5G, less than half of us are actually willing to pay for it, according to research by service provider Ericsson. This has naturally made a number of network operators somewhat wary about investing in a technology that may experience poor uptake, especially with many having only recently invested in 4G. McKinsey estimates that network costs could double as operators work to free up the spectrum for 5G capacity and take the necessary measures to deploy the tech. 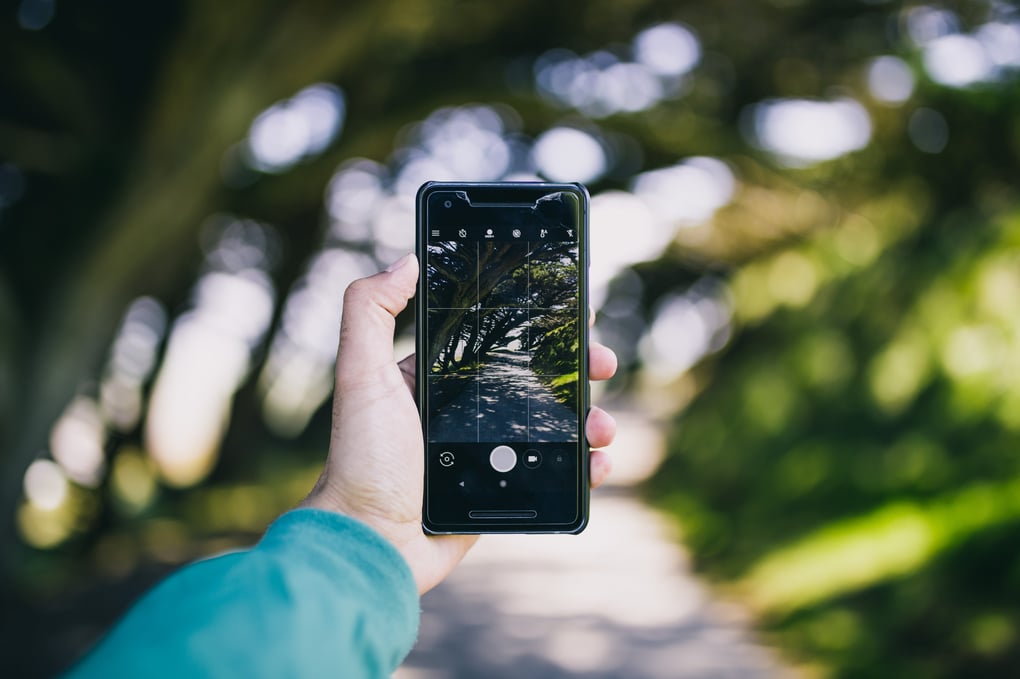 It’s also important to remember that there is a big difference between 5G and accessible 5G. While the technology may be in place later this year, the availability of devices that support the frequency could create huge delays in actually using 5G. While manufacturers such as Samsung have jumped at the chance to be 5G device pioneers, other big names in the telecoms and technology industries are holding back. Apple is not expected to introduce its first 5G-enabled phone until next year.

The truth is that one day relatively soon, 5G will be the technology that all businesses are using. It’s the future. We just don’t know when exactly we’ll be arriving at that exciting future of superfast connectivity, as the path hasn’t been properly planned yet, let alone paved.