Why women should work less than men

It may sound like a radical idea, but from an equal pay perspective, it would only be fair for women to work less than men. Certainly according to most of the recent gender pay gap reports.

What is the gender pay gap?

“...women essentially start to ‘work for free’ by the end of October”

The gender pay gap refers more to the significant difference in the number of men and women employed in high-flying, high-earning roles, particularly in c-suite positions. Women are paid less than men because men are statistically more likely to be appointed to positions that offer greater financial rewards.

The gender pay gap in the UK

Research by the Government Equalities Office confirms that 77 per cent of UK organisations pay more to their male employees. In fact, within some industries the difference in pay can be as much as 18.6 per cent. Doing the maths, this means that women essentially start to ‘work for free’ by the end of October, having earned their worth against male employees a whole two months before the end of the year. 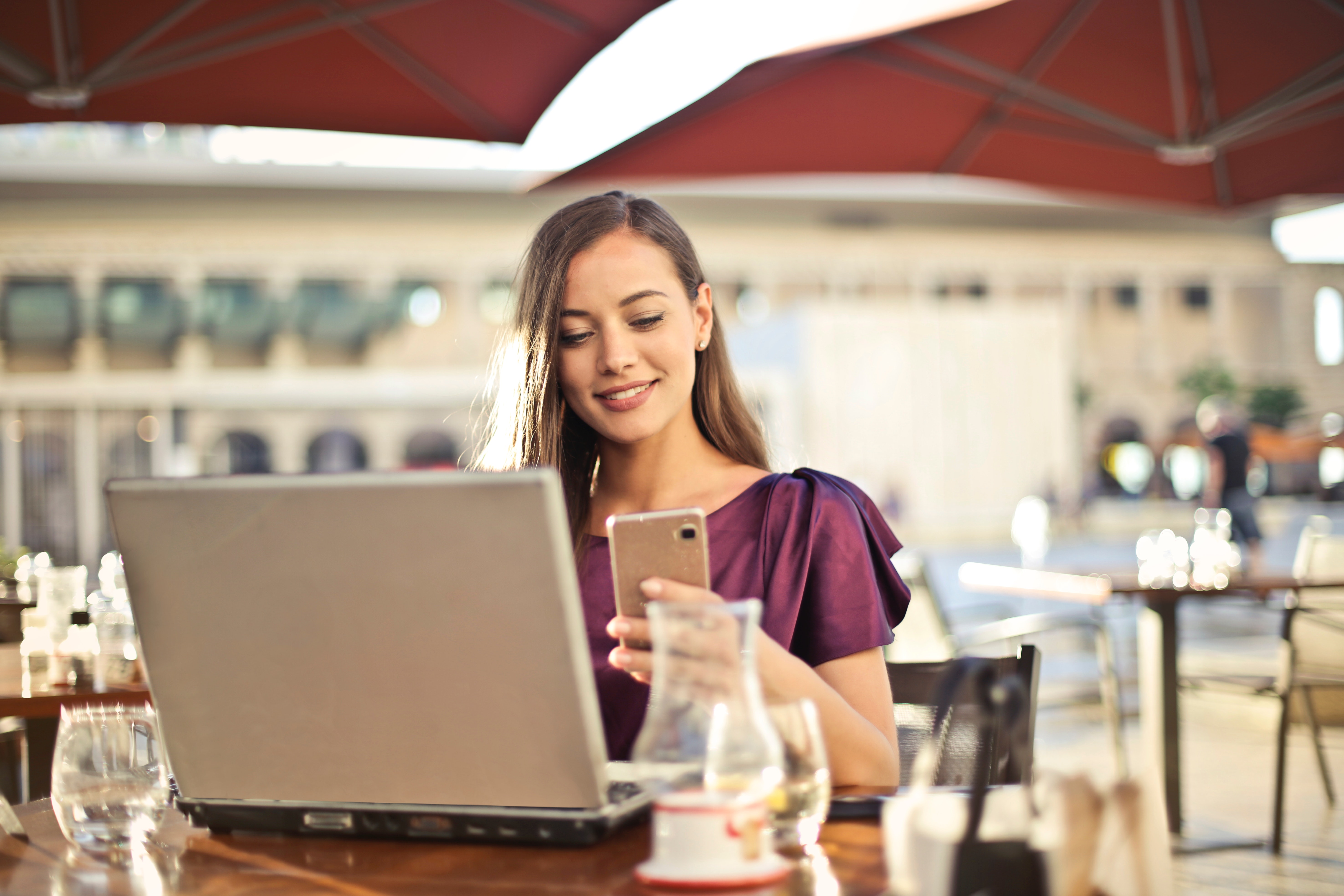 While the gender pay gap exists within practically every industry, it is perhaps most evident in the technology and telecoms sectors. However, we must take into account that this inequality is, of course, partly sparked by a notable difference between the number of men and women working in STEM sectors. Women make up less than one quarter of total employees in STEM industries, and the Government’s goal is to raise this to 30 per cent, partly by encouraging more women to apply for openings.

“...tools to facilitate flexibility will create a more even playing ground for all”

With research suggesting that the biological difference in terms of skill between girls and boys at school is actually much smaller than once believed — negligible, in fact — there has been notable efforts in recent years to encourage more girls to choose STEM subjects at school, and pursue these interests throughout college and adulthood.

These efforts could help to close the gender pay gap in the future. But right now, what can businesses be doing to really make a difference?

Gender pay gap – how to fix it

What’s particularly interesting is that the industries where the gender pay gap is the greatest on average are exactly the same industries which are being cited as some of the most useful and most influential facilitators of improved workplace gender equality.


According to the Government’s Behavioural Insights Team, the top ‘promising action’ for narrowing the gender pay gap in the UK is flexibility. The team state that businesses across the country should be encouraging both men and women to explore remote and flexible working opportunities.

“...there is a greater need than ever for businesses to have the appropriate tools and strategies in place to facilitate remote and flexible working policies”

Of course, this can be a hard nut to crack. Although we’re becoming more accustomed and accepting of flexible working – and its many benefits, it is often associated with parental leave and time off for family and dependents; something that is more commonly taken by women, according to research undertaken by Aviva. 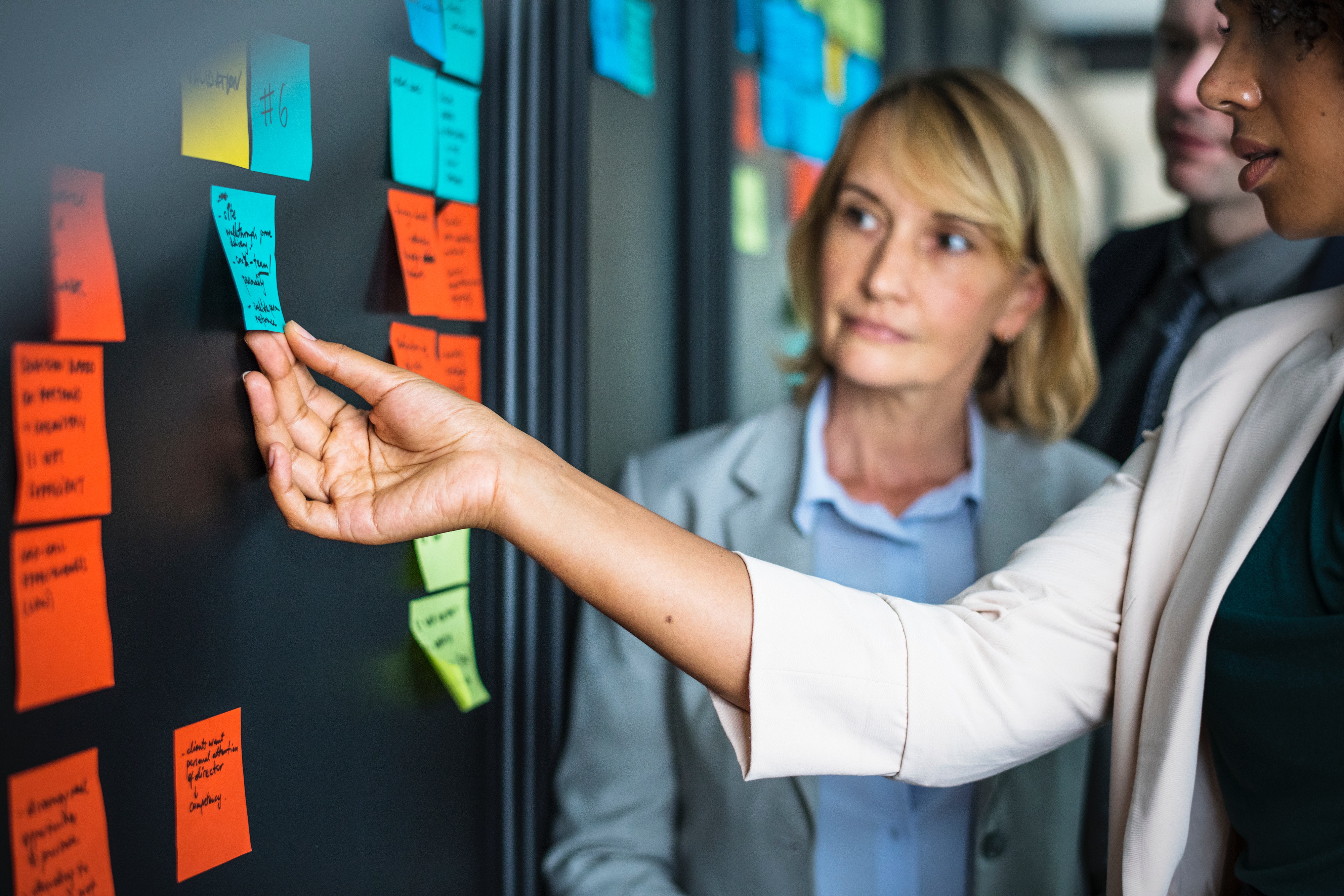 This means there is greater need than ever for businesses to have the appropriate tools and strategies in place to facilitate remote and flexible working policies in a bid to narrow the gender pay gap within their industry. Improved communications and more streamlined access to business data from anywhere, at any time, are key. And reliable connections and adequate speeds are proving to be an integral building block to addressing the gender pay gap issue and forming a suitable, effective remedy.

Digital communications tools, such as VoIP and video conferencing facilities, accessible cloud storage, and, of course, a connection that is strong and reliable enough to support such advanced technologies, are all elements required to facilitate the necessary changes.


Flexibility in the workplace

It is hoped that, through encouraging the more widespread adoption of tools to facilitate flexibility, pathways towards progression can be made more widely available to both men and women. In turn, this will lessen the gender pay gap and create a more even playing ground for all, with an overall aim of seeing a larger percentage of women in leadership roles.