Is Google listening to everything you say?

Google Home and other speech recognition smart devices listen to what we say in order to provide us with information, answers and entertainment. But are they storing and sharing our conversations?

With these devices now becoming commonplace in our homes, should we be concerned?

Can Google record everything I say?

Did you know that your Google Home is always listening? Your device listens in short snippets for the ‘hotword’, in this case, ‘OK Google’. When the hotword is heard, that voice snippet along with your request is sent to Google for processing. If the hotword isn’t heard, the snippet is deleted – apparently.

We know that your Google Home is always listening. But can it process audio where the hotword isn’t said? 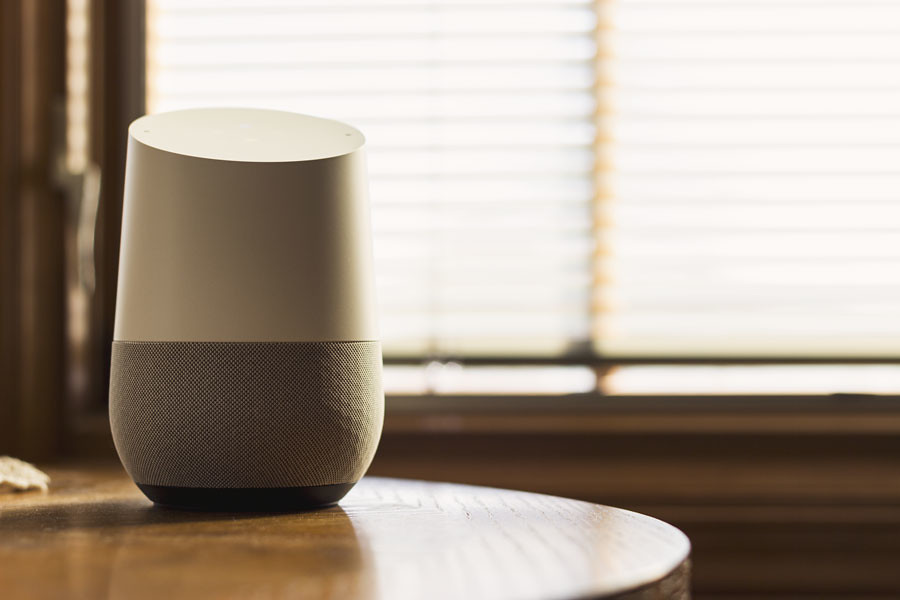 If research by this team of Belgian investigative journalists is to be believed, then yes, it’s technically possible. The team discovered that recordings are held on a backend system, ready to be played back by analysts. And not only that, but a number of these recordings shouldn’t have been recorded in the first place.

The journalists discovered that out of over a thousand recordings, some 153 didn’t start with the ‘OK Google’ trigger phrase. This means these conversations shouldn’t have been recorded and analysed.

It’s likely these recordings were triggered by what Google terms a ‘false accept’. David Monsees, Product Manager at Google, had this to say:

“Rarely, devices that have the Google Assistant built in may experience what we call a “false accept.” This means that there was some noise or words in the background that our software interpreted to be the hotword. We have a number of protections in place to prevent false accepts from occurring in your home.”

It’s understandable that this discovery could make you question Google’s commitment to privacy. Especially when you consider other recent events.

This latest discovery comes not long after another privacy setback for Google. In July, news broke of a combined lawsuit against Google’s parent company, Alphabet. The reason for the lawsuit? A privacy bug in Google+ that is said to have potentially exposed the details of 500,000 people.

Google maintains that privacy and data security is important. In fact, they have a commitment to privacy in your home. The guide seeks to explain how and why data captured by home devices is stored and processed. It’s a useful read, especially if you have any Google Home, Nest, Google WiFi or Chromecast products at home.

What happens with stored audio recordings?

Understandably, most of us expect privacy in our own homes. The idea of your devices transmitting unrelated voice recordings, even if it’s unlikely, isn’t comforting.

Google states that data is used firstly to make services “faster, smarter and more useful to you. For example, by providing better search results and timely traffic updates”. They suggest that over time your device will provide better, more personalised suggestions from your data.So what happens with the data that Google receives from our Google Assistant?

The company also processes data to help protect you from phishing and malware. Lastly, Google is upfront about using data to show you personalised ads. If you’d rather they didn’t, you can turn off ad personalisation.

Can people at Google listen to recordings from my device?

The short answer is “yes”. The team at VRT uncovered that real people can, and do, listen to recordings from Google Assistant.

Language experts around the world have access to a small number of recordings. From these, they review and transcribe conversations to improve the reliability of tools like Google Assistant.

The data that these language experts receive is anonymous, and they’re not interested in the content of your conversations. Still, it’s possible for recordings to mention addresses and details about your location, family, friends or personal life.

Google insists that user privacy is safeguarded throughout the process. Data is not associated with your Google account, and only direct commands to Google Assistant are transcribed. Google also confirmed that the recent leak by a language reviewer is being investigated and action taken. 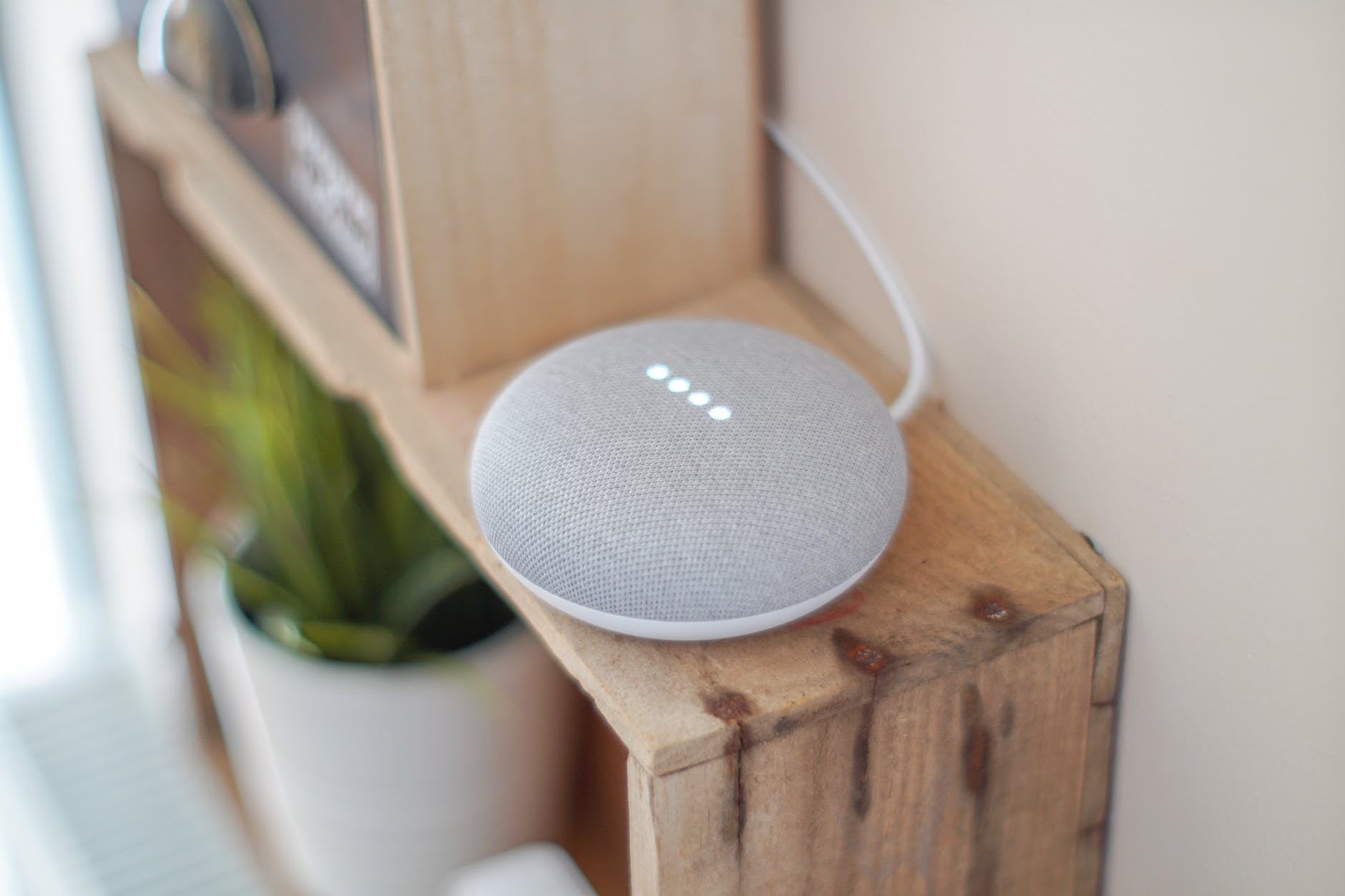 How to stop Google Assistant listening to your conversations

If you have a Google Assistant device in your home, you might be feeling worried. Luckily it’s easy to mute the microphone on your Google Home device. And, just like that, there’s no risk that your conversations will be reviewed and analysed.

To mute your Google Home Mini or Max, toggle the mute slider on the side of your device. On the Google Home, you’ll find the button on the back of the device. Once this is done your conversations won’t be picked up by the built-in microphone.

Curious about what data already exists? You can review and delete recordings that are already linked to your account. Recordings are set to be deleted on request by default, but you can change this to be automatic.

Our privacy is important, especially at home. With some tweaks, you can limit which data is recorded and stored by your Google Assistant. And, if you’re looking for a more permanent solution to the privacy concerns, it may be a good time to unplug your devices.