What is ransomware? There are so many different malware versions out there, including trojans, virus...

BT’s announcement that it will be switching off its ISDN and PSTN services by 2025 is a bit of a landmark moment in telephony services. This has been the fundamental technology underpinning landlines for decades and its end is just part of our further transition into a fully digital age. So, what does this mean for businesses?

Communicating via the internet 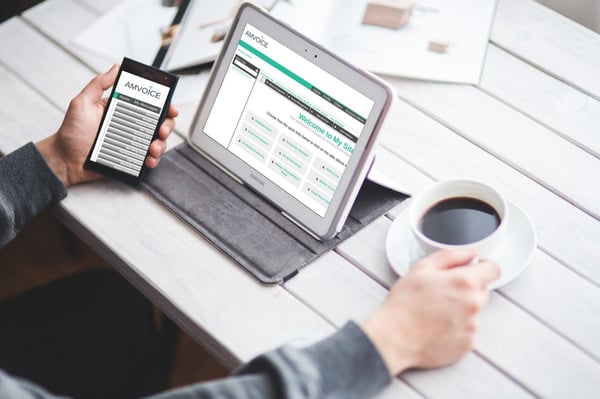 The business world has been increasing its uptake of VOIP phone system steadily over the last 15 years. It started with video conferencing over Skype. The promise of video conferencing and the ability to make free calls over the internet was compelling, but poor image and sound quality kept it to the fringes.

Things have changed remarkable since then. Whether using Skype, FaceTime, Google Duo or any other online communications tool the internet offers a fast, effective and affordable way to communicate with multiple people no matter where they are based in the world.

It is a true revolution for business. A company based in the Midlands, for example, can now open itself up to a mobile and international talent pool of professionals around the world. You can have someone based in London holding a conference call with professionals in Mumbai, Hong Kong, New York all at the same time.

This is how businesses increasingly communicate. Voice, text and video communication can happen at a touch of the button via a desktop computer. Files can be shared and updated instantly, dramatically improving productivity.

Best of all, this all comes at a fraction of the cost of a traditional phone call. Using a landline, it would have been costly and time-consuming to arrange conference calls. Now it can happen instantly and cheaply.

Most of these services, though, occur alongside conventional landlines. They may be used as an additional feature or a back-up in the event of an interruption to existing phone services, but BT’s move is a realisation of an ongoing trend, that people and businesses are walking away from landlines. 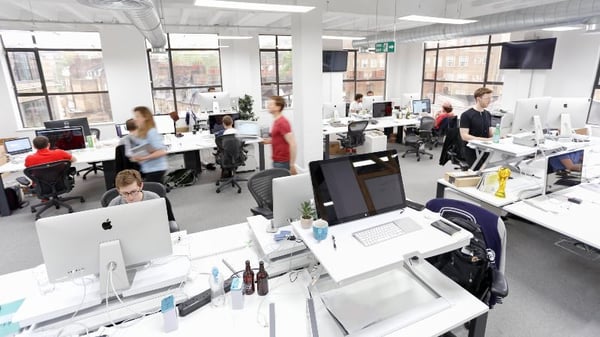 Businesses are moving the same way. PwC recently decided to scrap their landlines. Staff were put on notice that they would have to conduct their communications via their mobile phones. Most had already done so which made the company’s decision less a specific move and more a recognition of the status quo.

The same can be said of BT. As recently as 2009, they were trying hard to salvage the fortunes of the landline with a nationwide advertising campaign entitled ‘if a conversation is worth having, use your landline’. Now, though, it appears to have waved the white flag and is positioning itself to be at the forefront of change.

The benefits of VOIP 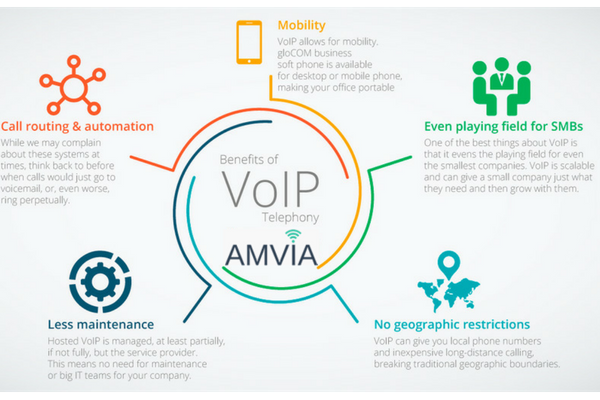 VOIP, then is not coming to replace landlines, it’s coming to bury them and it’s not hard to understand why. Installing a telephone system for a business is an extremely cost-intensive exercise. Even a relatively small installation can cost thousands of pounds. On top of that, maintenance costs can be high and cause significant disruption to the business.

For businesses struggling to cope with a more competitive landscape in which profit margins are being continually squeezed, that cost can be a heavy burden – all the more so when it seems employees are taking the initiative and using alternative measures. Many employees already have a mobile phone and routinely use online communications instead of their office phones.

VOIP, on the other hand, costs a fraction of the amount and requires only a handset which can be plugged into the network. It is light on maintenance and will be as reliable as your internet connection.

The advent of new technology, meanwhile, allows most VOIP services to deliver a comparable call quality to ISDN. However, it can also add a host of additional features. By combining multimedia communication, it fits in with the modern age and offers much more flexibility for users. 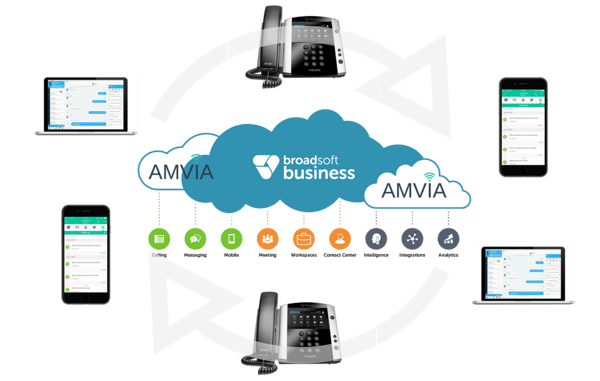 Users can benefit from a collection of additional features including call recording, and automated assistance. When operators aren’t available to take a call, users can be transferred to an automated service which answers a collection of frequently asked questions. It can also be programmed to call multiple devices before determining that an individual is truly unavailable and forwarding the caller onto an answerphone.

The ability to provide phone access across multiple devices liberates professionals from their desks. As such, this is very much a technology for the modern age. Workers can be truly mobile making calls from the same number regardless of what device they are calling on.
They are helped by dramatic improvements in mobile phone networks. 3G has long been replaced by 4G and 5G is already on the horizon. With each step forward it becomes cheaper, easier and faster to make calls over the internet.
Completing the switch

Moving to VOIP, of course, will not come without its hurdles. Call quality depends on the speed of the network within a business. Businesses routinely use connection speeds which would have been unthinkable only a few years ago, but VOIP communications devour bandwidth. Estimating bandwidth requirements can be challenging and it is all too easy to underestimate requirements.

Businesses will have to think long and hard about how many phone users they have in the organisation and how many of them will want to use the phone at the same time. Add to that the way in which staff use the internet and you’ll have a rough idea of how much capacity you will need.

The long and the short of it, though, is that you will have to significantly boost connection speeds. With businesses pushing up beyond 100 Mbps towards 1 Gbps, they are developing the level of bandwidth required to deliver a smooth and high quality VOIP experience.
BT, then, is going where the rest of us are heading. Slowly but surely the landline is losing its attractiveness. The age of VOIP will soon be fully upon us.

If you’re working in the modern business world, yo...

BT Business Phone and Broadband: Everything You Ne...

Looking for a new business phone and broadband pro...